Tonight a crime was committed. In the grand scheme of things, life will go on…the sun will rise again…but for me, I will be forever scarred. Some low life trash stole my bicycle.

The very bicycle I used to complete my cross country bike tour. I’m so pissed right now I’m numb with rage. I don’t even know how to express myself. It was more than a bike…for 84 days that Schwinn was a part of me…it was an extension of my person…an outlet for my spirit that allowed me to soar higher than I’ve eve gone before. And in the span of a few hours someone has stolen the symbol of my epic journey.

I’m pissed that I allowed this to happen. I knew better. For some dumb reason, I went against my gut. I’ll leave out the names of the participants as I’m angry right now and I don’t want to hurt any feelings but I have to let out this rage that’s welling up inside of me.

This evening a guy friend and I went out to go see a movie at another girl friends place. My guy friend likes this other girl friend. Being that up until today, the bike has been my only mode of transportation, we concluded to ride up to the Light Rail (a local train system). My guy friend commented that he was embarrassed about riding a bike to go see this girl friend of ours. He went on to say that he was a grown man and felt like a child riding around on a bike. I commented that I spent 84 days on a bike and felt no such thing. He continued to comment that he didn’t want the girl friend to know we were on bicycles. Well we got up to the Light Rail station and I let him talk me into locking the bikes up at the station. He mentioned that there were cameras and that they would be safe. Famous last words…so I would discover. We got on the Light Rail. I even made one last comment about how on the Light Rail they had areas to place your bike while on the train. He said not to worry about it. I should have fucking worried about it.

We went on to our girl friends house…watched the movie…and hung out for a bit after. My guy friend got a chance to impress the girl friend…while I sat back and waited. Even as we were leaving, our girl friend asked us how we got to her place as it was several miles of travel. I let my guy friend take the lead on this. He still wouldn’t admit we rode bikes…played it off as a joke…still trying to impress this girl.

We left and returned to the light rail station. I turned in the direction of where my bike should have been. My guy friends bike was there…mine was gone.

It burns my ass to know that because I ignored my gut…my bike is now gone. I can’t even recall the amount of times while touring I took excessive effort to protect the bike. Tonight, I let myself get talked out of my gut instinct…all in the name of trying hide something someone else was ashamed of.

May the universe help you find your way back to me…until then…thank you for helping me soar on an epic journey. I’ll miss you… 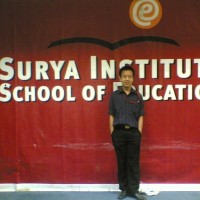 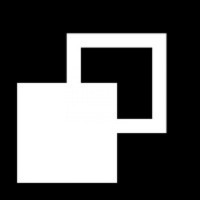 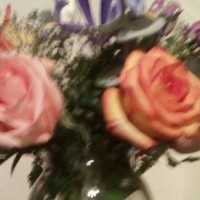 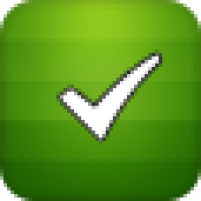